International Patent in 80 Countries.
My Cart

Your shopping cart is empty!

Dr. Walter Mauch had the German Professional titles of doctor for orthopedics, chirotherapy, sports medicine, and naturopathy. He was the director of the Instituto de Medicina Naturista in Javea, Spain. He worked in various senior roles all across Europe. His concept was to exercise the body through the foot using the reflex footbed. Our foot must bear the entire weight of body like the foundation of the building. So he inculcated the features thus required in the footwear by his patented invention 5 Reflex Zones Bed.

I graduated from secondary school there. I studied at the Universities of Freiburg, Tübingen and the Medical Academy Düsseldorf.

During the training phase, private assistant for:
Chief Physician and Medical Director

Orthopaedics, sports medicine and natural medicine at the Sanatorium-Sporthotel 2002 in Bad Kissingen from 1976 to 1980.

From 1980 to 1996 special practice for spine diseases in Düsseldorf From 1996 to 2000 Director of the Instituto de Medicina Naturista in Javea Costa Blanca, Spain.

Thereafter resident in 26937 Stadtland. Since then I have been representing practices in all fields of medicine.

The physiological importance of the feet due to their effect on the overall structure of the body, using targeted external influences through several pressure zones, which also take effect throughout the flexing action during the physiological walking and running movement.

The feet are important informants about the well-being/lack of well-being of the body as a whole.

The scientific findings behind reflexology therapy state that every organ or important muscle in the head and body corresponds to a tiny area of the feet.
According to the reflexology system, each part of the body can attain vitality and good health by massaging the corresponding foot zone regularly. The lymphatic system assumes a particular role and consequently, one does not to have to attend to all areas of the body. The stimulation of the zones researched by Dr. med. Walter Mauch promotes the healthy flow of this energy, giving the body the balance and vitality it needs to be healthy.

Through his work as a lecturer of Traditional Chinese Medicine, he was also aware of the effect of the “meridians”, whose delicate energy flux flows through the entire body. The healthy flux and the balance of this energy are responsible for one’s state of health. ALL these meridians end in the feet and these end points share approximately the same locations as the identified lymph nodes.

The stimulation of the zones researched by Dr. med. Walter Mauch promotes the healthy flow of this energy, giving the body the balance and vitality it needs to be healthy. This closes the circle of the latest research by Dr. med. Walter Mauch, whereby the effect of the nerval circuits is closely connected to the meridians and the lymphatic system. Consequently, point by point stimulation is not necessary, as the comprehensive and overall effect of the zones has an essential influence on the general structure of the body in the first instance.

A further note to conclude: The feet are also of utmost importance from a psychological point of view, as they are in direct contact with reality, the earth and gravity. From a physical perspective, an imbalance of the feet causes a loss of equilibrium for the overall structure.

"The gym in your shoe" 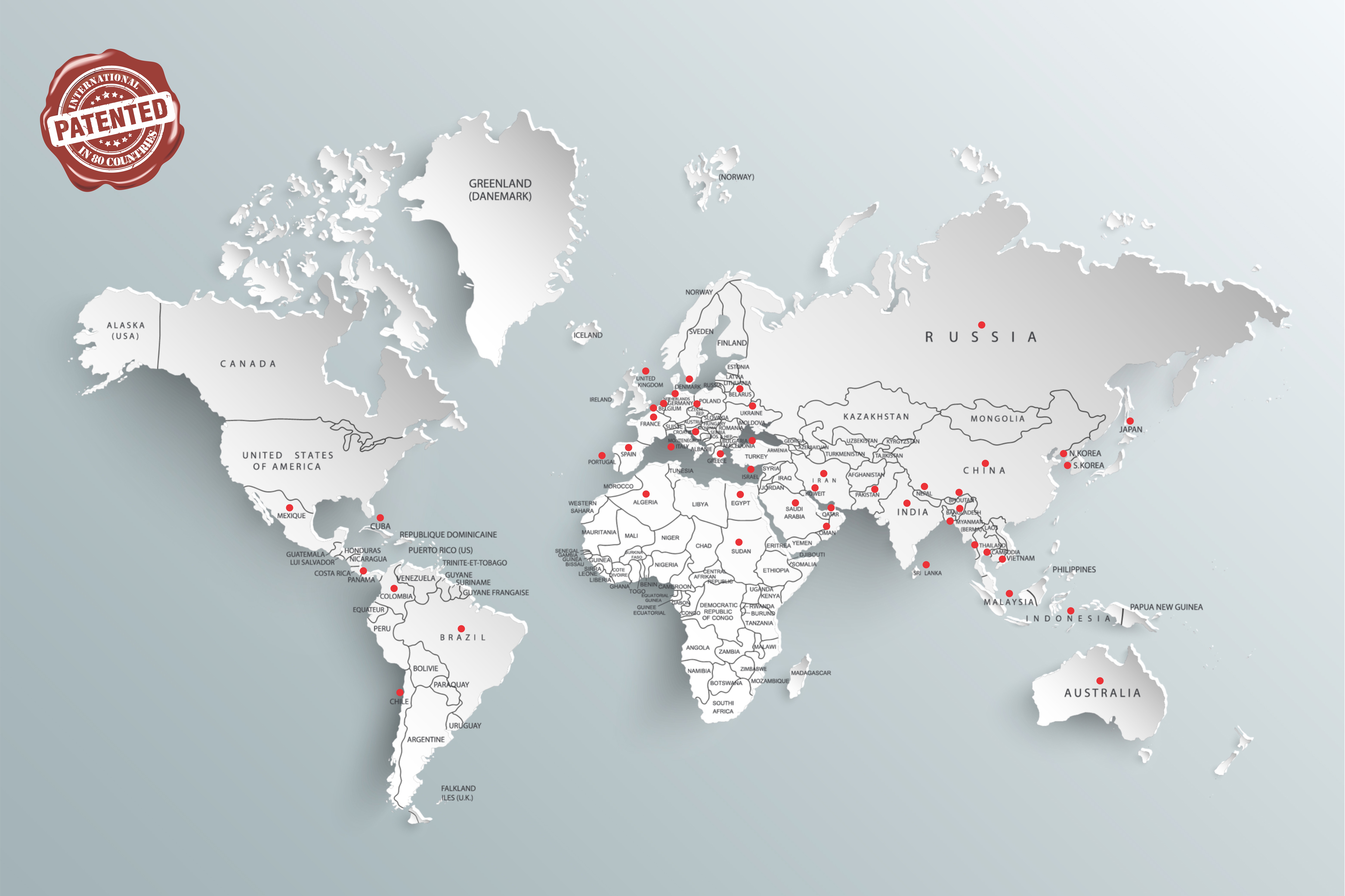